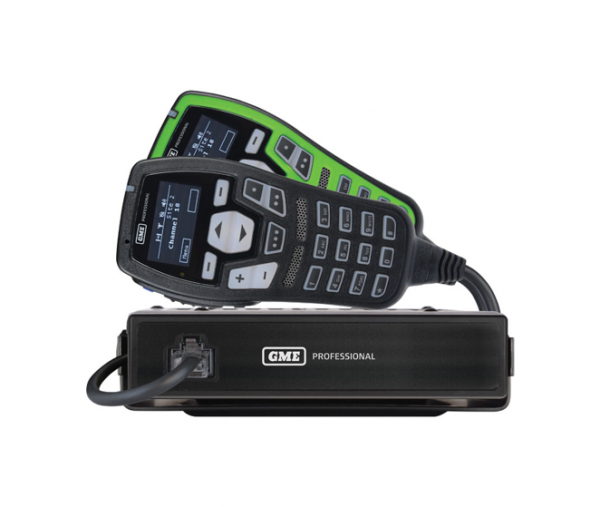 0 out of 5
( There are no reviews yet. )
SKU: CM60 Categories: Accessories, Base Radios, Microphones, Products Tag: CM60 Brand: GME

The controller is a full keypad device using OLED screen technology to provide multiple line high visibility characters, which are easily seen in in all light conditions. The start up screen can also be programmed with a customer company logo.

The controller is fitted with a 1.5m heavy duty curly cord and powerful two watts of on board audio. The active bollard and special mounting cradle allows unique user functions to be activated by the hangup action and adds to the in vehicle mounting security.

All models are backward compatible with analogue signalling features including MDC1200, multi-tone selective call and CTCSS.

The CM60 models are available as dedicated P25 data and telemetry models using an AT terminal interface.

There are no reviews yet.

In store, Online, and Phone Support

In store, Online, and Phone Support

** All products subject to stock availability. Too check current avaliability/Lead time please contact us on 07 3357 7122. ** Dismiss